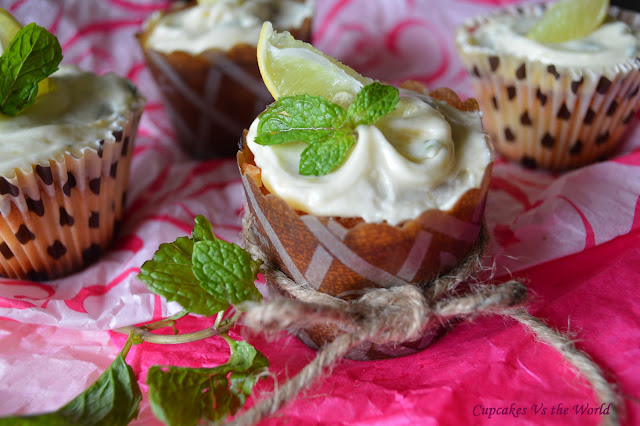 Have you looked out the window today?
It's too darn grey :/
Not a colour I'm particularly fond of, especially when it comes with slushy muddy streets .
eeeeks.

Luckily even though it was lazy and rainy all day yesterday, right when these were done in the oven, the sun came up for just a few mintues to help me pretty up the pictures.
Boo yeah. 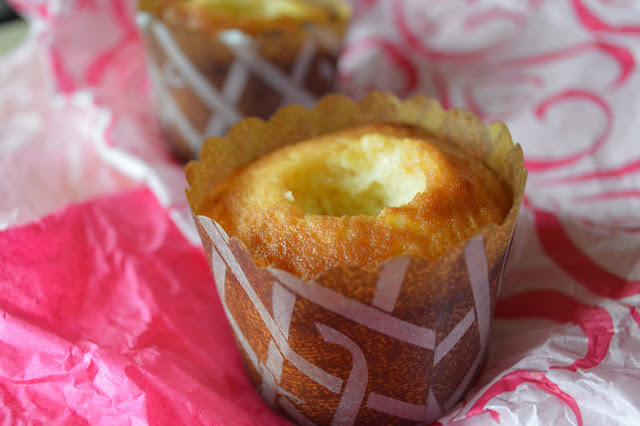 Once in a while you come across a recipe that you just HAVE to try. Now, most people just look at the pretty pictures in magazines or cookbooks and move on . But every now and then, the skies open up and a light shines through and you know that there will no longer be peace in the universe until you make the recipe.
This recipe was  for a mojito cake that I saw on Masterchef Australia  sometime last week, and after that I've been waiting to try it , every chance I get.
After all, EVERYTHING is better with rum.
Or so they say. 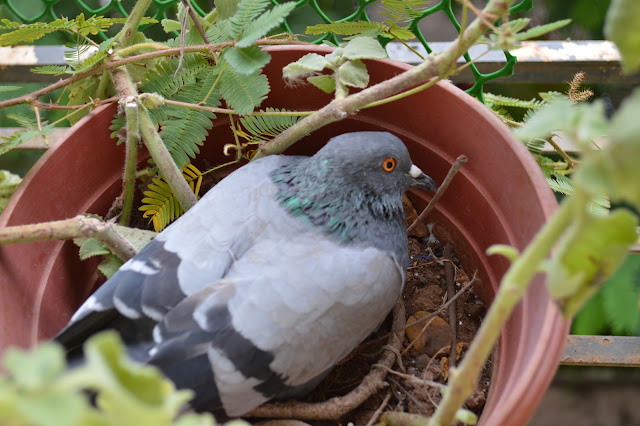 This lil' pigeon has managed to make a nest in one of the flowerpots outside our window and she is now sitting nice and toasty on three tiny eggs!! 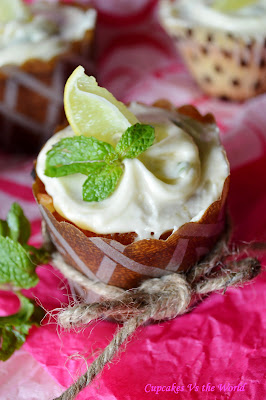 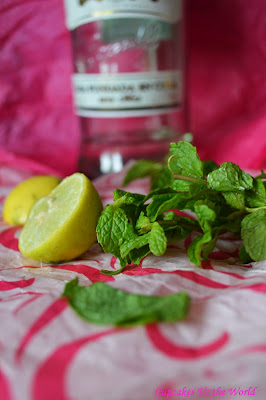 So, it's safe to say that all is well in the universe again, because I managed to whip these up and share em' with some very happy (and lucky, mind you :P:P) friends yesterday.
These are my version of friendship bands.
I have a feeling I've just started a new tradition here.
:)

While I was watching the Masterclass episode where these were made, they seemed pretty darn easy. Its just a simple cake, a buttercream frosting and a little flavoured syrup. After that it's just a matter of assembling it all.
The cake is all fancy because it does'nt use baking powder/baking soda for leavening, the eggs do all the work!! It's called a Genoise sponge, and honestly, I'd be lying if I said I was'nt a bit worried. But they turned out perfectly!!! 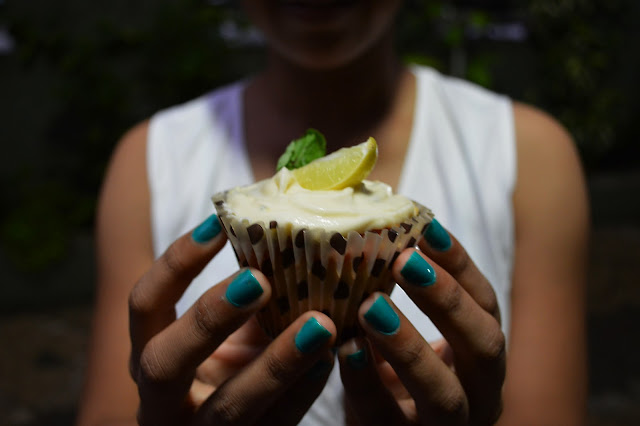 For the syrup:
30gm sugar+ 45ml rum+ 10 ml limejuice+Zest of 1 lemon+Mint leaves+ 100 ml water
heat all the ingredients in a pan till the sugar has just dissolved and turn off the heat, and leave to infuse.