I was grumpy yesterday morning.
Because I had to travel to Bandra. In.the.pouring.rain.!!
I'm running around (read: postponing packing as much as I can) move soon and yesterday hanging out with three very close girlfriends, chatting over thai pot rice and a very big wedge of chocolate mousse cake I realised that maybe rainy afternoons are'nt all that bad..
And how girlfriends are so under rated!!!
(ermmm....I don't mean this if you are a boy :p )
I mean,imagine if you had to hang out with  boys ALL the time.
Would they be willing to discuss which stall at hill road has the best deals for flats ?
Would they be able to tell you which kajal ACTUALLY does not smudge?
Would they be able to save you from the frizzy hair days that make you look like you got struck by lightning?
Would they not judge you if you wore purple pants???
Would they?
I did'nt think so.

My closest girlfriends have saved my sanity.A million times over.
Thank You.
:) 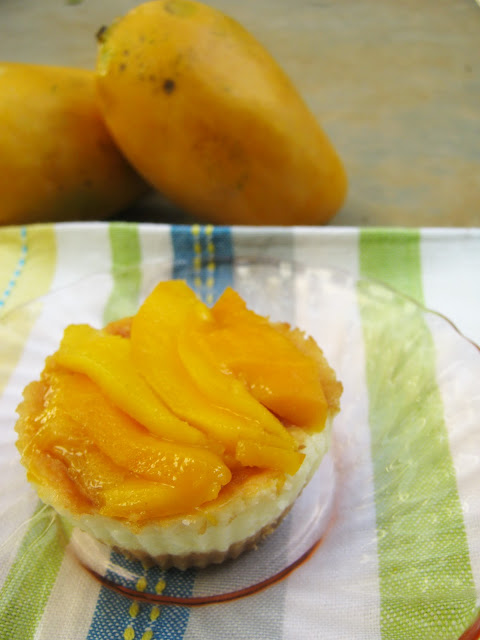 Anyway...I have some news.....
So I randomly was going through the overview section of the blog yesterday and apparently it's crossed 11,000 views!!!
Whoop !!Whoop!!!
So I decided to share a classic that I uaually end up making at family celebrations ,or christmas or just when a craving strikes....Baked Cheesecake. 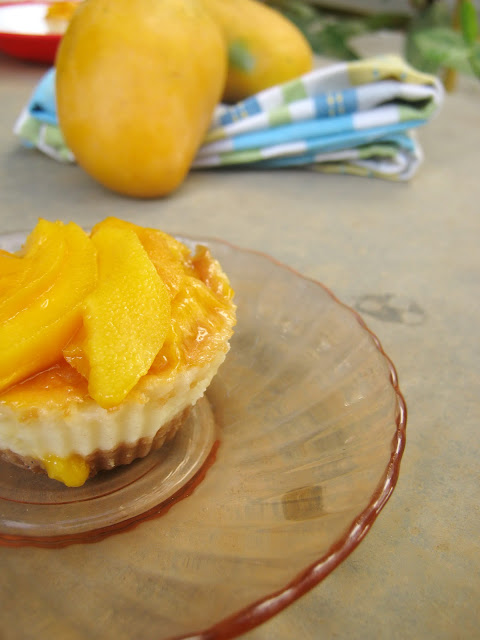 I'm not a big fan of cold set cheesecake...You know, the ones that use hung curd and gelatin and whatnot and then you just let them set in the fridge. Actually I think thats just a plain ol' insult to the amazing dense baked cheesecake.
I mean c'mon ...its cheesecake....DO IT RIGHT!!!!